The village was a small stronghold until the seventeenth century, serving as a lookout halfway between the city of Luxembourg and Thionville. Due to its position, the settlement was the subject of numerous conflicts between France, the Spanish Netherlands, and the German Empire.

In 1190, Arnould 1st, Lord of Rodemack, built a fortress on the site of an ancient castellum, close to the Roman road.

In the late seventeenth century, Louis XIV installed infantry barracks and a gunpowder magazine to ensure a French military presence on the border. Louis XV built new barracks and Saint Louis Chapel, testifying to the life of the garrison.

During the revolutionary and Napoleonic periods, the citadel continued to play its role in border defence until 1815.

This charming village is one of Eastern France’s hidden treasures, with a range of buildings and fortifications for you to explore. Today, it has fifty or so old eighteenth-century houses and is home to almost 1,200 people.

Rodemack is now officially classed as one of the “Most Beautiful Villages in France” and in the inventory of historical monuments. In 1977, it acquired the title of “Village de France” and, in 1987, became a member of the “Plus Beaux Villages de France” association, which now counts around 150 villages.

Built on the foundations of a medieval castle founded by the Lords of Rodemack in the twelfth century, the Citadel of Rodemack has its roots in the Middle Ages. Its history and architecture are marked by the many constructions and restoration campaigns.

Rodemack is not a “classical” Vauban-style stronghold but a pre-bastion Renaissance-style citadel. It has specific features that are not often seen on equivalent structures, for example an artillery boulevard and 2 faussebrayes (parapet walk built mid-height into a wall). It also has a 22-metre deep well, still with its wheel, and a well-restored guard room.

Delve into centuries of military history and visit the impressive Renaissance barrel-vaulted cellar.

The De Gargan family, who owned the place from 1860 to 2003, transformed the estate: in the early twentieth century, the stable became a garage, the gun powder magazine a chapel, and northern moat a tennis court.

The landscaped grounds, created by Jeanne de Gargan in 1920 with plants brought back from her travels, includes 41 tree species, one third of which are softwoods and with one officially listed “remarkable tree”: a catalpa. 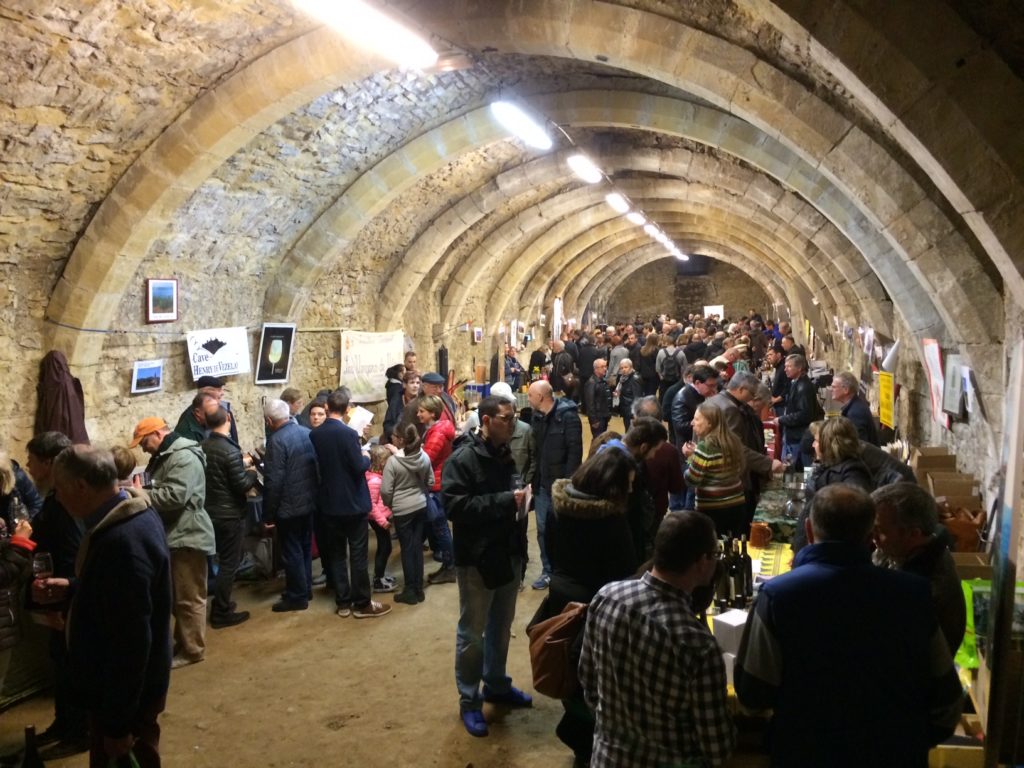 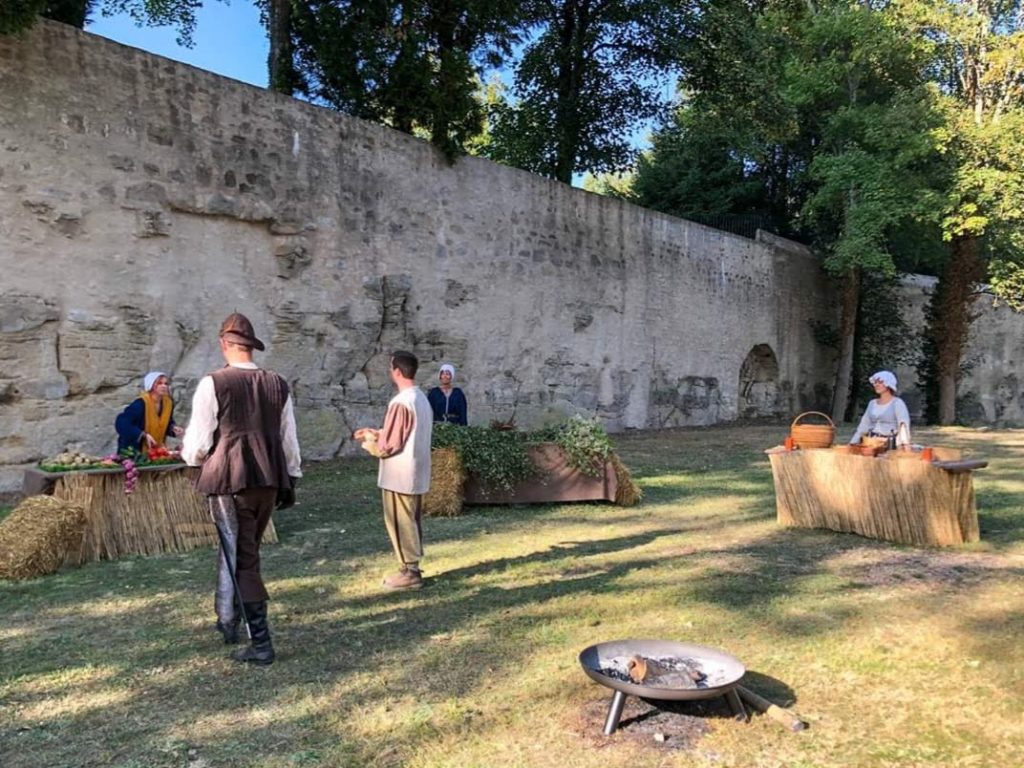 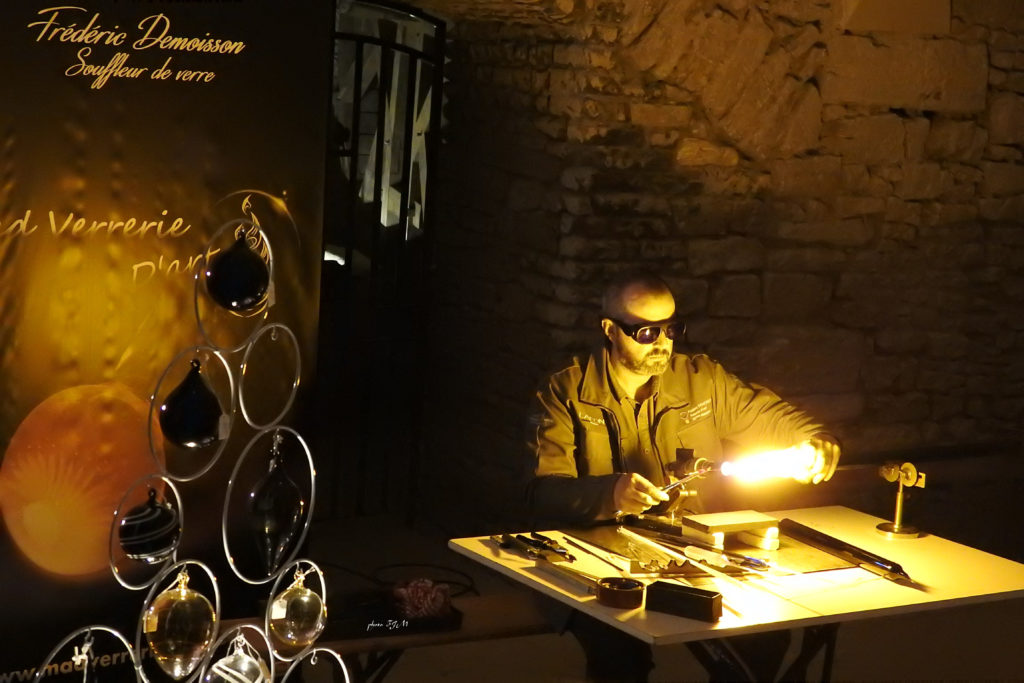 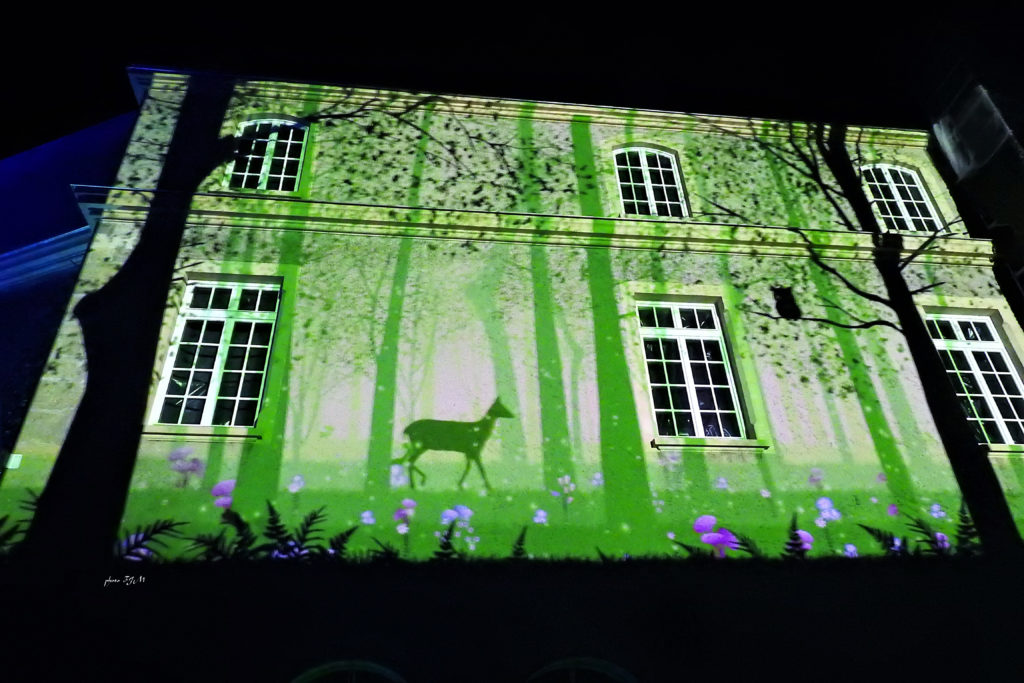 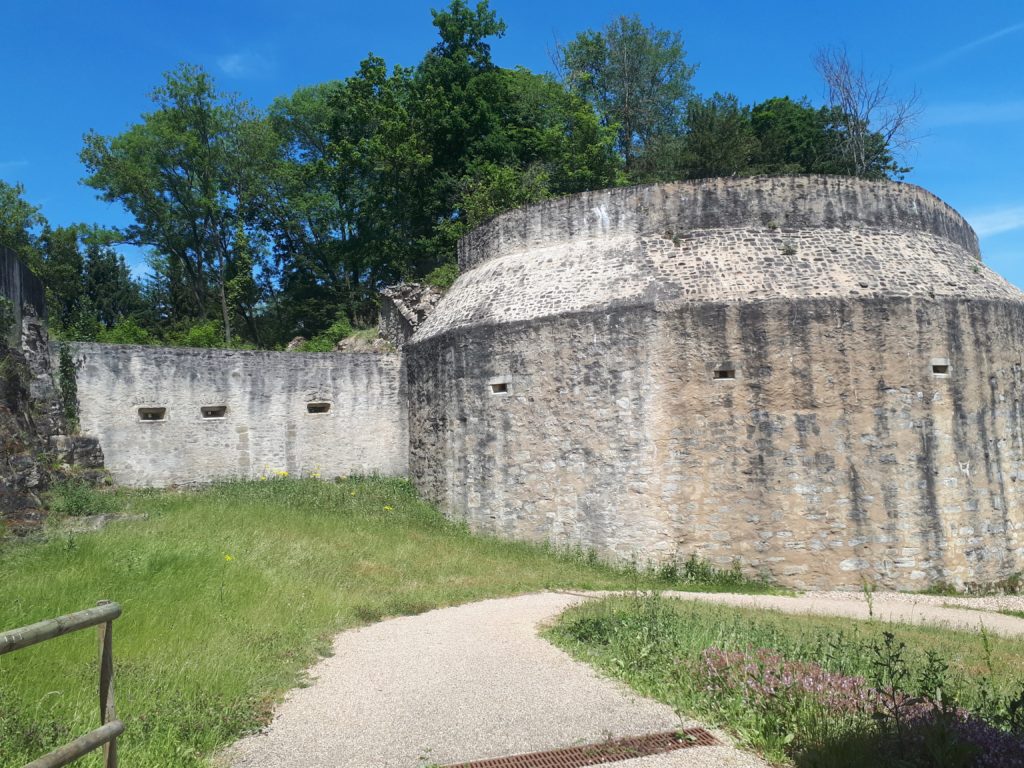 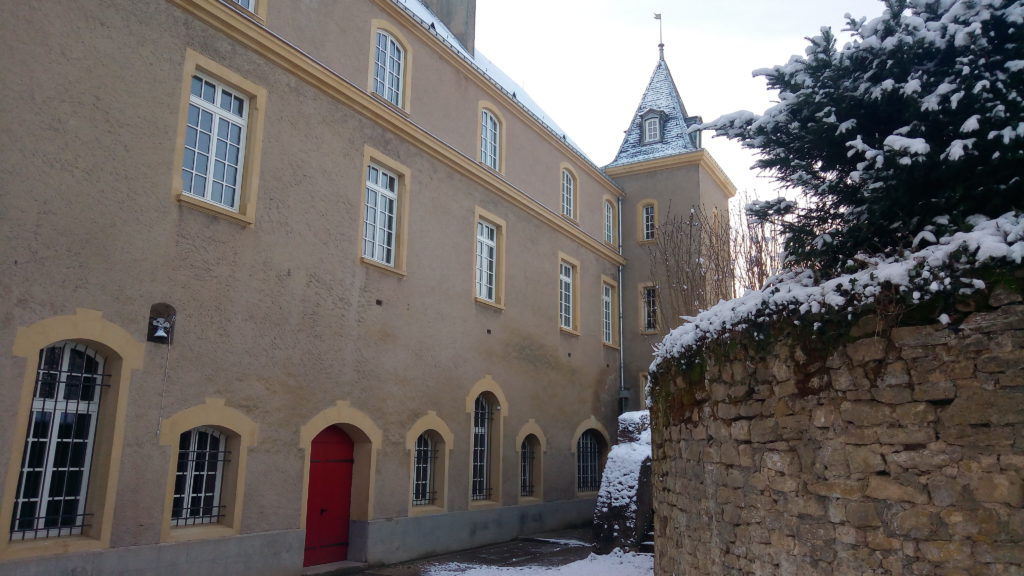 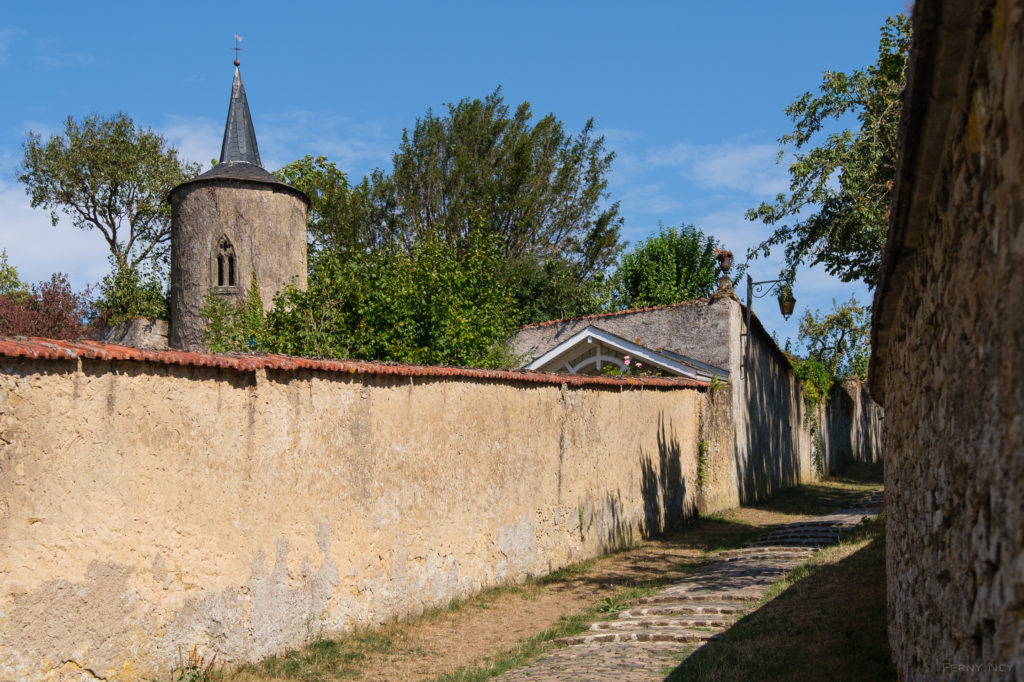 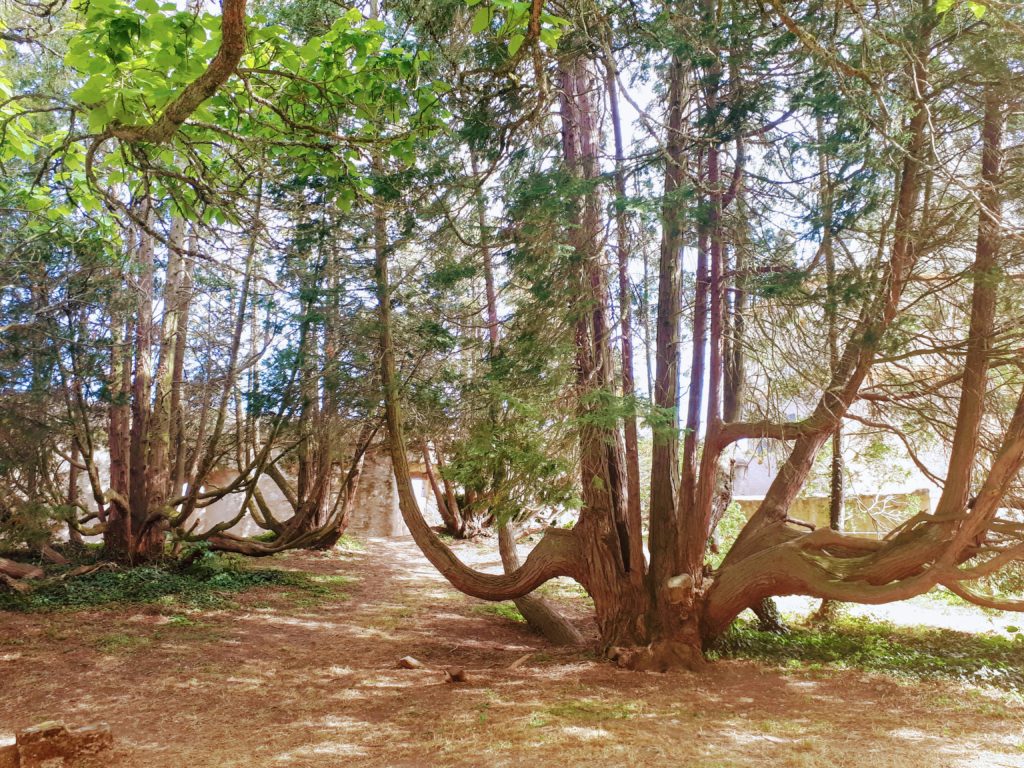 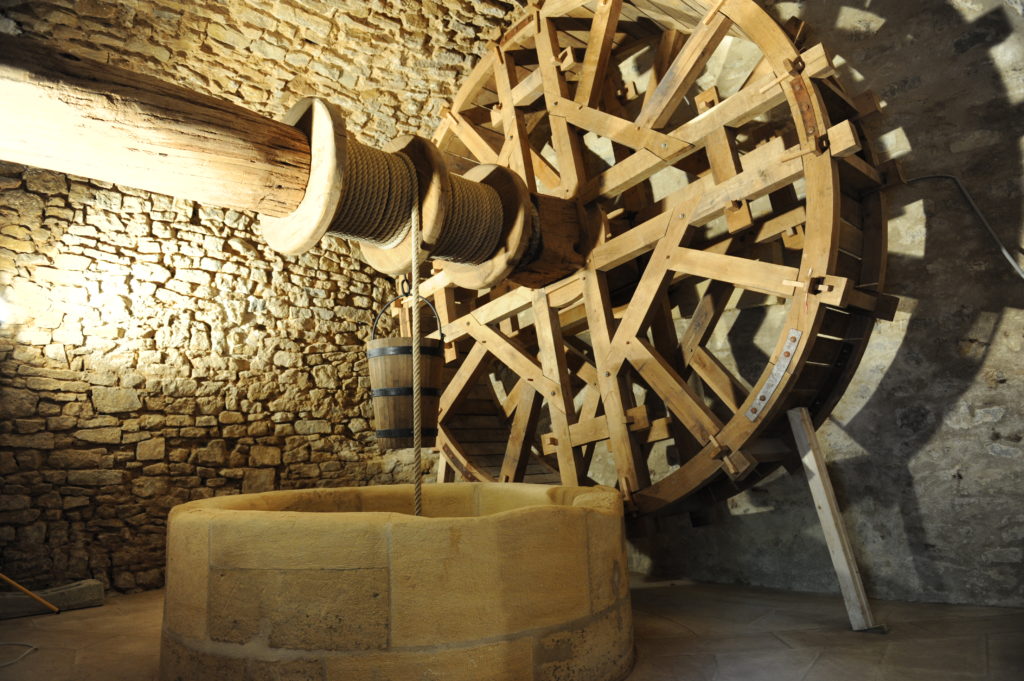 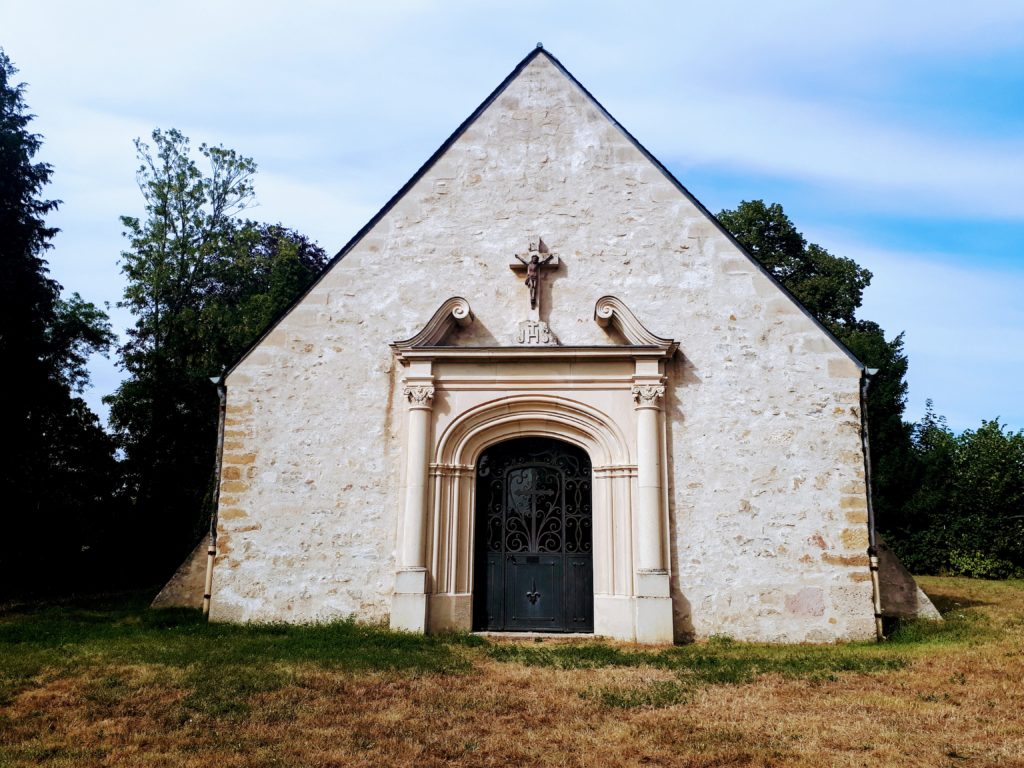 The village walls were built by the village’s residents in the fourteenth century, due to a growing need for protection. They were rebuilt in the fifteenth century but partially destroyed in 1673, and then the enclosure was reinforced in the late seventeenth and eighteenth centuries. Today, some 700 metres of ramparts, six to nine metres high, can still be seen. There is a walkway along part of the parapet, from where visitors can enjoy the view over the garden and village. Six corner towers have been preserved.

The enclosure included two gatehouses: Porte de Thionville or Porte du Luxembourg, which has now disappeared, and Porte de Sierck. This gatehouse has 2 horseshoe-shaped towers, one of which is topped by a roof. The arch, dismantled in 1944 to allow American tanks to enter the village, was rebuilt identically in 1989, based on a sketch by Victor Hugo.

Stroll beside the Faulbach stream and discover this contemporary garden inspired by the monastic gardens of the Middle Ages and created by the Association des Amis des Vieilles Pierres. Following a simple geometric plan, it is split into four spaces: medicinal, condiments and aromatic plants, vegetables and utilitarian crops, and flowers.

It can be viewed all year round from the ramparts of the medieval city.

Every year, the village of Rodemack journeys through time over one busy June weekend. The village’s narrow streets are taken over by a medieval while craftspeople (blacksmith, basket weavers and the like) and entertainers (drummers, storytellers, troubadours and so on) enchant the many visitors.

A SLICE OF LIFE

From May 1st to September 30th

From October 1st to April 30th

OUR TOURIST OFFICE AT YOUR SERVICE